The annual S.Pellegrino Young Chef global culinary talent-search, is aimed at finding the best young chef among thousands of hopeful candidates from more than 90 countries around the globe. Five South Africans and three young chefs from Dubai were in the running for this coveted title during the regional finals held in Cape Town earlier this year.

Chef Chantel from Restaurant Mosaic, together with Chef Chris Lester of the prestigious OIM Restaurant Group, and Moroccan Chef Meryem Cherkaoui were selected as the Middle East and Africa’s jury members for the local line-up of S.Pellegrino Young Chef 2016. 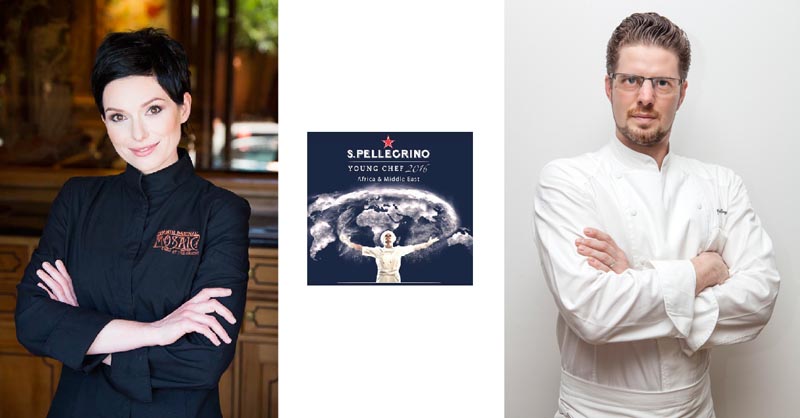 At a gala dinner held at the One & Only in Cape Town on 26 July, Chef Grégoire Berger was named the regional winner of the S.Pellegrino Young Chef competition for Africa and the Middle East.  Chef Chantel will accompany Grégoire, a French-trained chef who currently works in Dubai, to Milan in October, where he’ll take on the winners from 19 other regions around the world. Grégoire’s winning dish is a composition of patagonian toothfish with cured goose, ponzu, jerusalem artichoke, black truffle, and tarragon. The inspiration for this dish came from Chef Grégoires recollection of a walk in the woods during autumn on a rainy day.

“I’m thrilled to represent the Africa and Middle-East region in Milan,” said an enthused Chef Grégoire of his win. 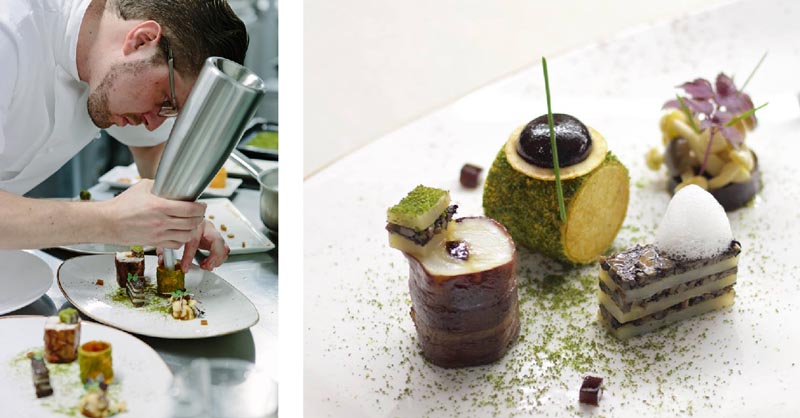 Since his win in July, Chantel acted as Grégoire‘s mentor, sharing her expertise with the talented young chef, advising him on how to enhance his signature dish and helping him prepare for the final competition. Even though African and the Middle East are relative newcomers to the world of fine dining, Chantel believes that they continuously deliver young chefs with exceptional talent, who can gain valuable exposure through this competition and lay a strong foundation on which they can build their reputations. 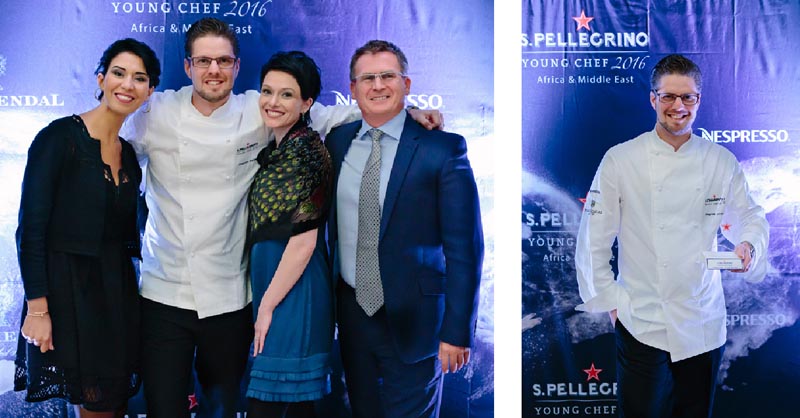 Chef Chantel Dartnall was twice voted S.Pellegrino Chef of the Year at the Eat Out Awards in 2009 and 2014. Chantel is the Patron-Chef of the renowned Restaurant Mosaic, known as a gourmet destination on the international culinary map, thanks to Chantel’s meticulous approach to Botanical fine dining. Restaurant Mosaic is celebrating their 10 year anniversary with a brand new Celebrations Menu to commemorate this event. The menu features some of the most unforgettable dishes of the past decade.

When asked what experience and advice she can offer to an aspiring young chef, Chantel says: “Our industry is growing to be ever more demanding and chefs are continually striving towards creating the next unforgettable dish, in doing this they need to be confident, creative and develop their own unique style. As a young chef you have to invest in your own future, it is important to gain as much practical experience in a variety of kitchen environments where you can develop your skills and palate. It takes years of experience before you will become confident enough to start developing a unique personal style that will represent your personality on the plate.” 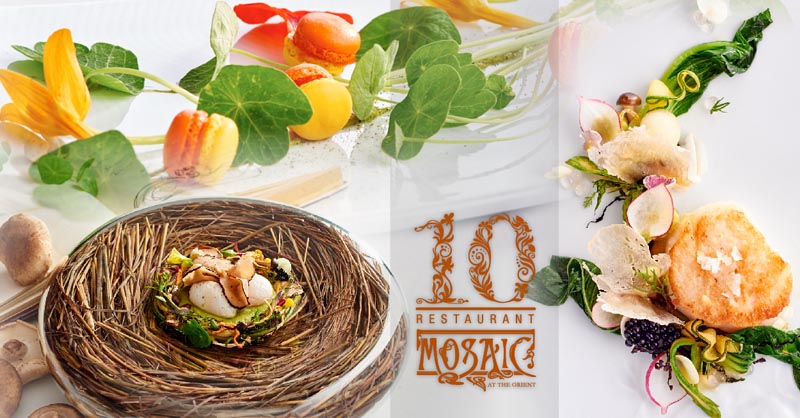 As mentor Chantel’s aim was to improve the young chef’s perspective and context – to assist in the evaluation of the composition elements and components of the dish and offer recommendations and suggestions on how the dish could be enhanced, focusing on concepts like "What is the story that you want your dish to convey to your guests"