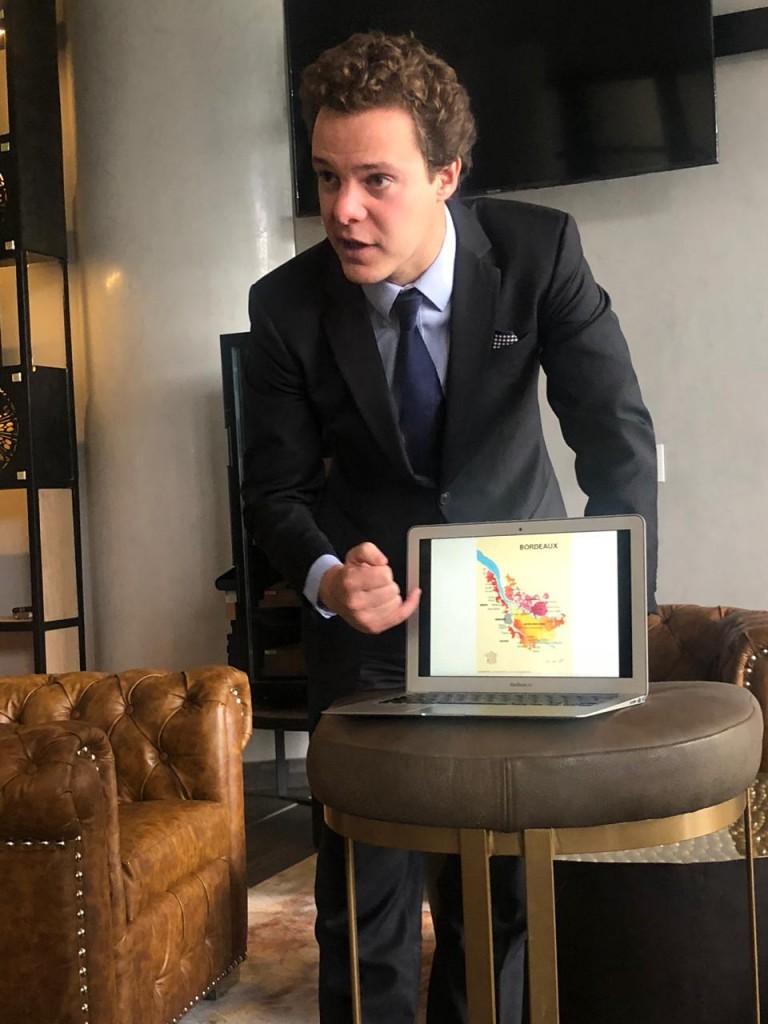 Thibault has assumed the role of his late father, having pretty much been groomed for the position of General Manager and winemaker at Château Margaux since birth.  A short but inspiring introductory video of the Château was presented, "to get us in the mood to taste some Château Margaux," said Thibault jokingly.

Almost dying of anticipation to start tasting the wines, everyone in attendance readied their senses on to feast on what is known as: "the most Burgundian of all the first growths." 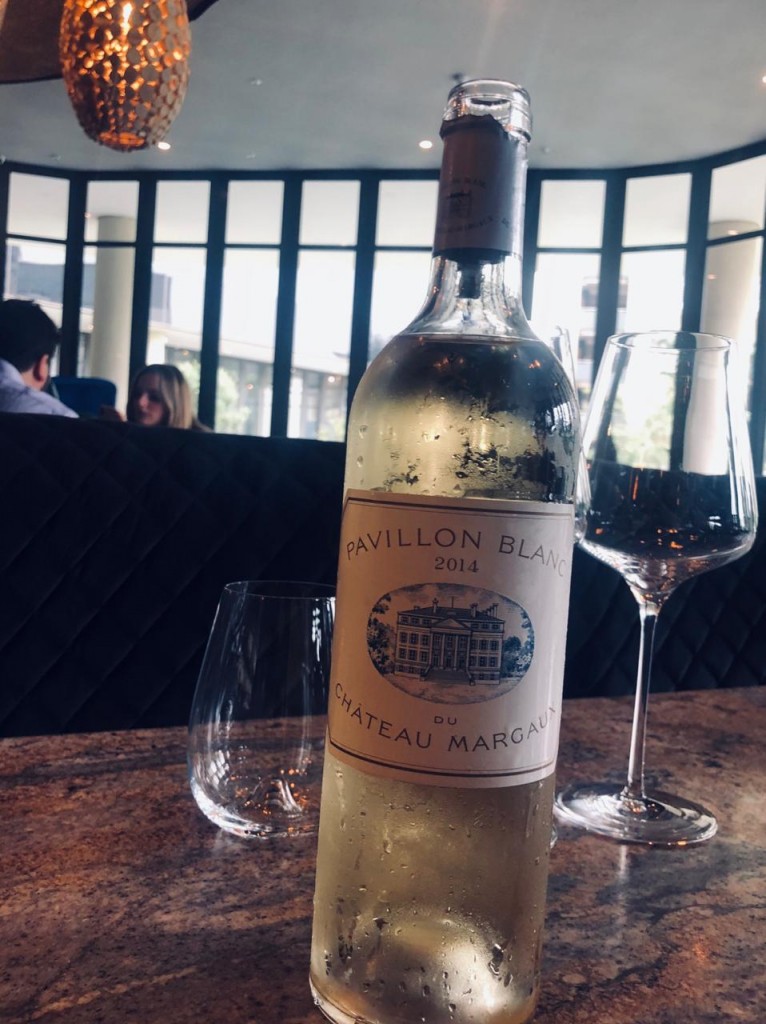 First up was the Pavilion Blanc 2014, often confused as the second wine of Château Margaux, this is, in fact, their official white wine. Interestingly enough it was also the first white wine produced by a Château on the left bank of the Médoc. A Sauvignon Blanc like no other, Thibault mentioned that the reason why the French don’t add the varietal to the label of the bottle is that it is about expressing the style of the terroir, not the grape.

A 100% Sauvignon Blanc with an inviting bright straw colour - upon the first sip it becomes evident that this is definitely not your typical Sauvignon Blanc, being minerally steely and slightly creamy. The wine is restrained and precise, but after a few minutes in the glass opens up to floral blossoms. Lovely mid-weight on the palate with subtle spice on the entry and bright lemony as well as under-ripe apricot flavours with a lingering saline finish. 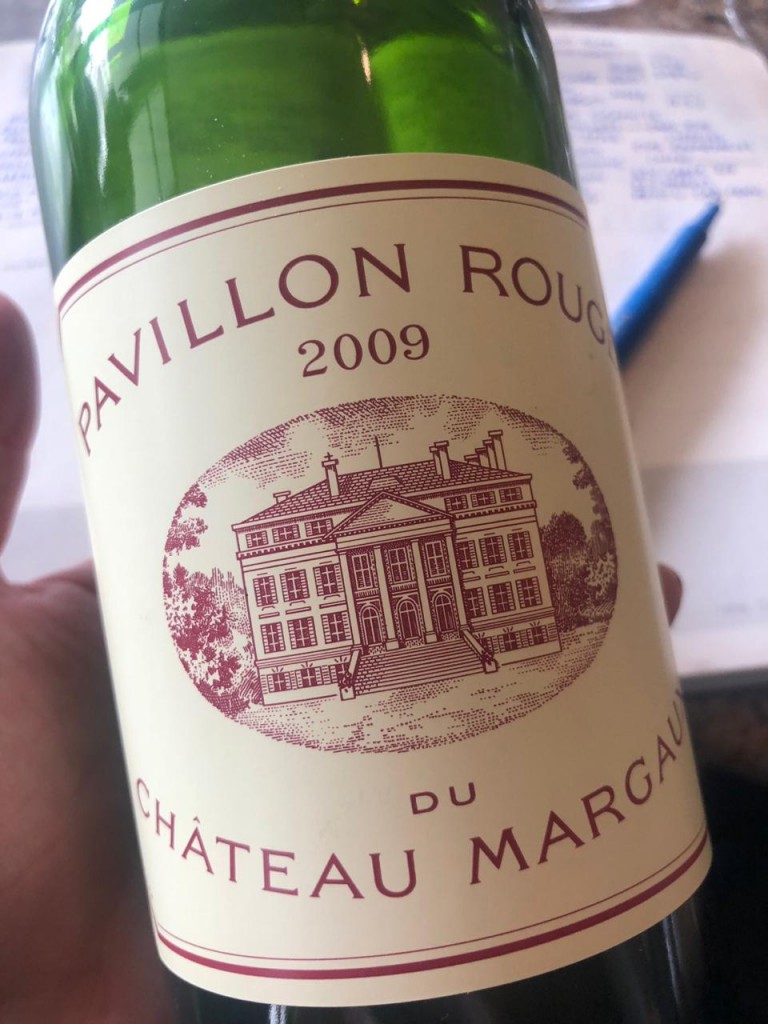 Pavilion Rogue is the official second wine of Château Margaux and they have been producing it for 400 years (no wonder it’s so good!). The blend is around 2/3 Cabernet Sauvignon followed by Merlot and the remainder a touch of Petit Verdot and Cabernet Franc.

Deep ruby red in colour with dark ripe aromatics of cherries and raspberries. The wine is round and full on the palate with subtle spice, fresh earth flavours on the finish.

The 2004 and 1999 vintages in Bordeaux is generally not raved about, but Thibault explains that it is precisely in those vintages when the great terroir of Margaux shines through. They might not have the density but they get to see "who the lady really is". Thibault loves describing the wines of Château as ethereal or "éthéré" in French. 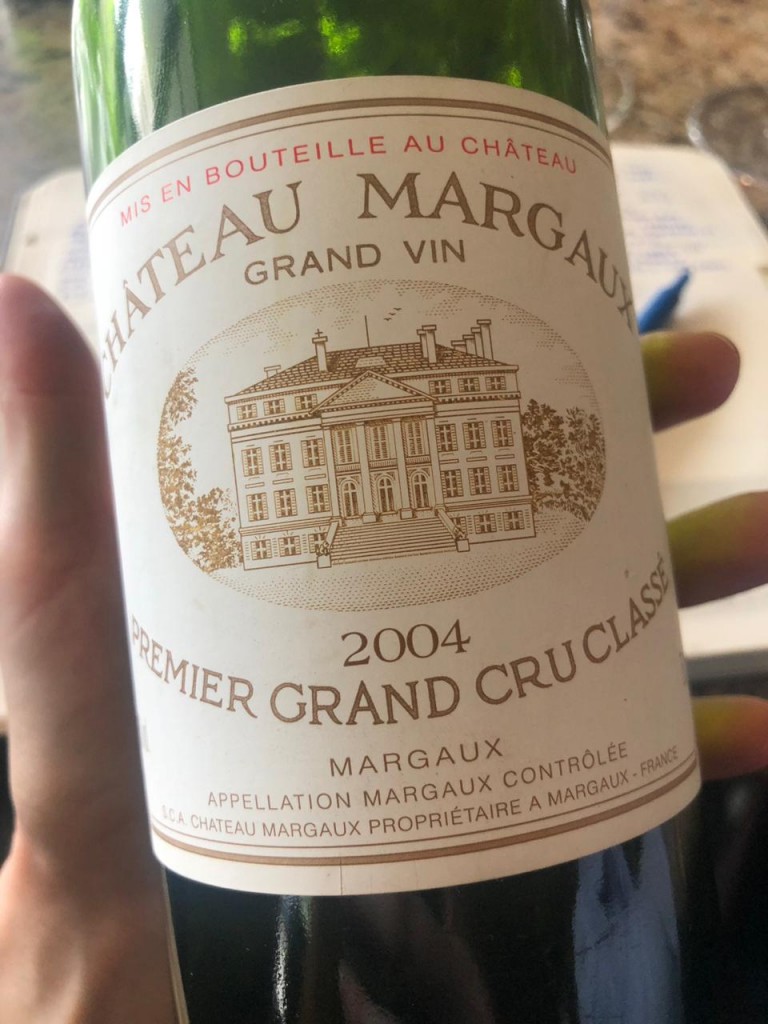 The wine was matured in 100% new oak for 20-21 months in barrel. Deep ruby red in colour with floral notes of red rose petals on the nose. On the palate is soft red apple skin notes with flavours of black plum, redcurrant, black tea and earth. This wine is as elegant as a Grand Cru Burgundy. 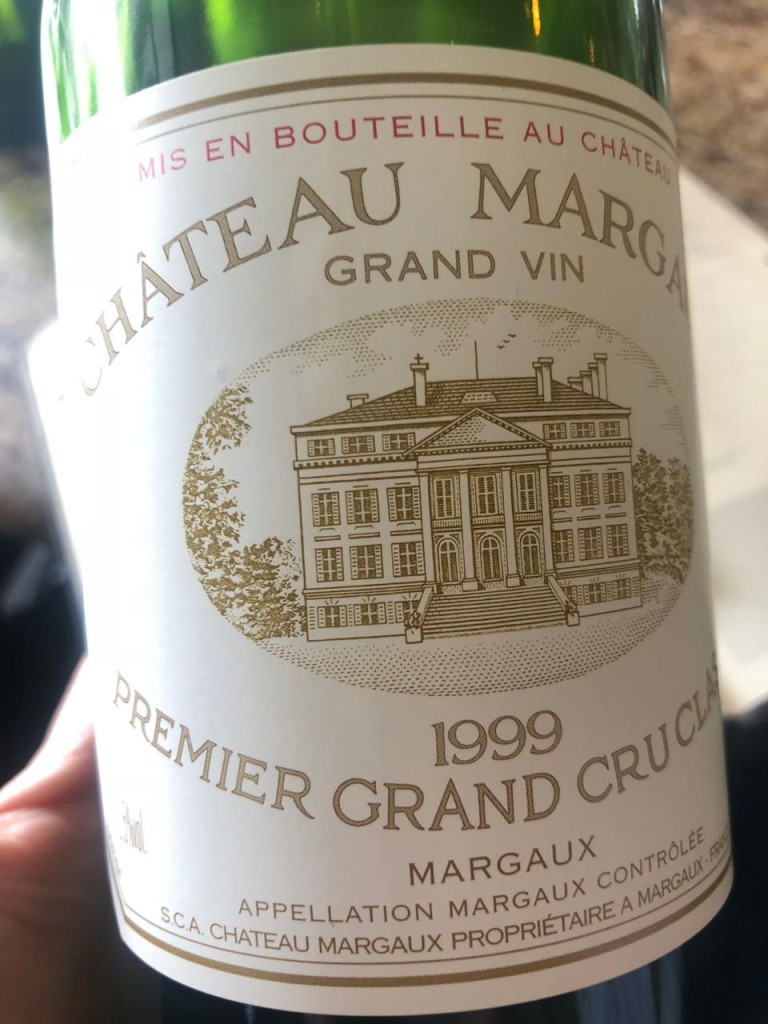 According to Thibault, the 1999 vintage in the Margaux appellation was a really good vintage - a bit like 1983. He compared the wine to a chocolate melting in your mouth. The wine has a slight garnet rim with a dark ruby red core. It is noticeably richer than the 2004. There are fresh red wild cherries, mint and a little pepper with milk chocolate flavours mingled with graphite and fresh earth notes on the palate.

Thank you to LAPD Distributors for organizing this phenomenal tasting and to Thibault Pontallier for sharing his beautiful wines and imparting his wisdom and knowledge so freely. 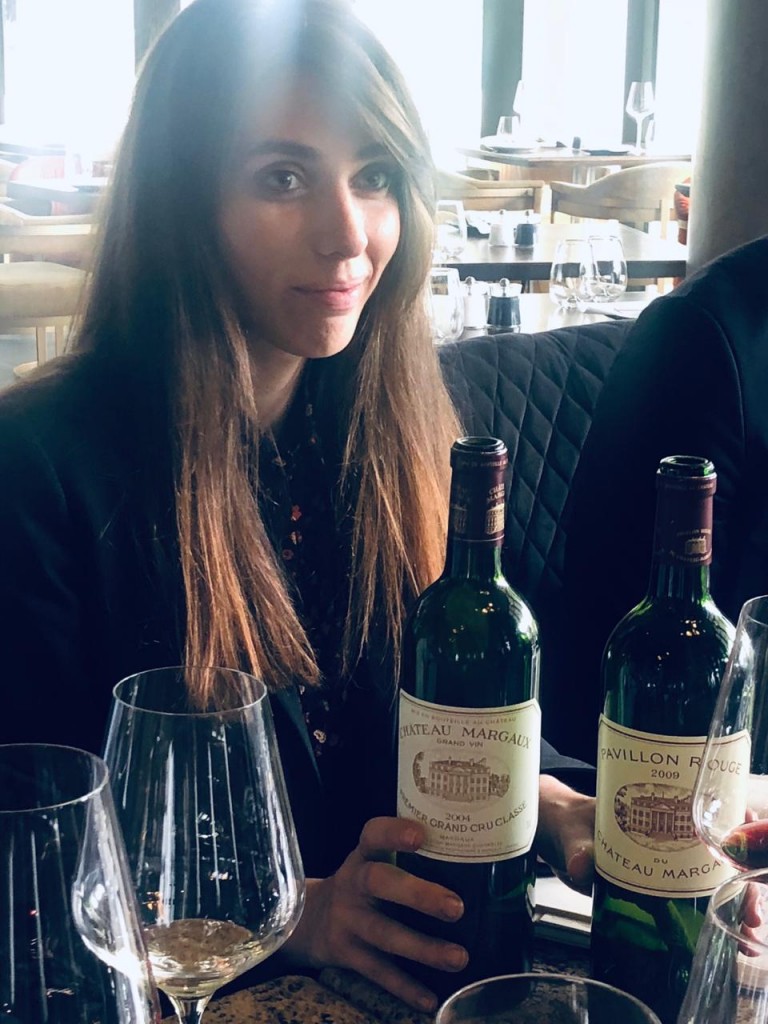 We look forward to visiting Château Margaux in the near future.